EMDR Therapy or Eye Movement Desensitisation and Reprocessing is a powerful psychological treatment method that was developed by a Clinical Psychologist, Dr Francine Shapiro in 1987, specifically for the treatment of people with PTSD (Post Traumatic Stress Disorder).

What is EMDR Therapy?

EMDR Therapy or Eye Movement Desensitisation and Reprocessing is a powerful psychological /psychotherapeutic treatment method that was developed by a Clinical Psychologist, Dr Francine Shapiro in 1987, specifically for the treatment of people with PTSD (Post Traumatic Stress Disorder). It is a standardised, 8 phase trauma-focused therapy involving the use of bilateral physical stimulation (eyes, taps or tones).

EMDR is used for individuals who have experienced some form of Trauma that has remained unresolved – for instance physical assault, sexual assault, torture, rape or car / motor bike accident etc. The goal of EMDR is to process disturbing traumatic memories by reducing their on-going effect by enabling that person to develop more adaptive coping mechanisms. It has been found to benefit Children as well as Adults.

EMDR Therapy helps to liberate clients who are living in the past to move into a healthy and productive present. It is highly effective for the treatment of Traumas (PTSD), Depression, Anxiety, Obsessive Compulsive Disorders (OCD), Pain, including Phantom Pain and Phobias.

EMDR is an efficacious therapy that does not require much talking and opening up by the client – hence why it is used extensively with veterans and soldiers of war. It also does not require any homework which can be a drawback of CBT or TF-CBT (Trauma-focused Cognitive Behavioural Therapy).

When someone experiences a severe psychological trauma (rape, road accident, torture, combat exposure, emotional, sexual, physical abuse, terrorist attack, depression or other mental illness in the family, physical or psychological neglect, natural disaster, witnessing a death, murder etc.) it appears that an imbalance occurs in the nervous system. In other words, when a trauma occurs it seems to get locked in the nervous system with the original sounds, thoughts, feelings and sights. The trauma gets triggered over and over again by internal and external stimuli causing nightmares, flashbacks and intrusive thoughts (PTSD). The eye movements used in EMDR therapy seem to unlock the nervous system and allow the brain to process the trauma – so that it no longer is traumatic any more. Trauma memories can be images, sounds, thoughts, emotions, body sensations and relationships.

It is important to remember that EMDR is an 8 phased Protocol and the eye movements are just one phase of the protocol. 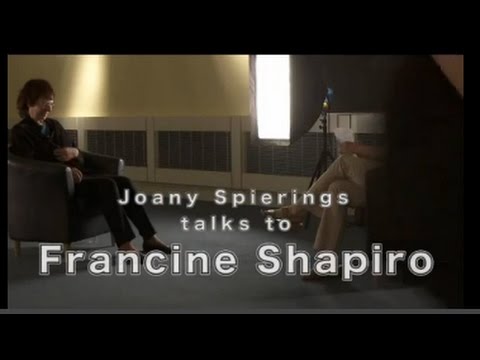 EMDR therapy’s success is based on the Therapist following a strict 8 Phase EMDR treatment Protocol. It has a sound theoretical framework based on the understanding of neurology and has a huge body of published research to demonstrate its effectiveness.

EMDR is achieving positive outcomes with an ever-increasing breadth of trauma-related mental health problems. It manages to take a trauma that an individual has been enduring for a lifetime by turning it from a living nightmare to a simple log of memories that never troubles the individual again.

In 2013 the World Health Organisation (WHO) formally approved the use of EMDR in Adults and Children for PTSD. In 2020 and 2021, EMDR has been the chosen method of treatment for people suffering with COVID related traumas; especially those in the NHS and frontline workers. It has been extensively researched and proven effective for the treatment of adverse life experiences – mainly PTSD and Complex PTSD (C-PTSD). 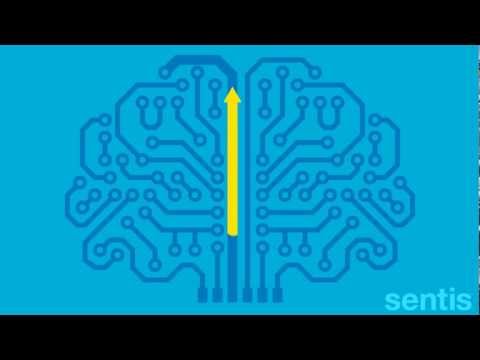 Is EMDR the same as Hypnotherapy?

I am a trained and qualified EMDR Therapist having undertaken extensive EMDR training with EMDR Works, EMDR Europe with Richard Mitchell, EMDR Works Senior trainer; one of Europe’s  leading providers of EMDR Training with an international reputation for excellence. I also attend monthly EMDR Peer Supervision as well as attending ongoing EMDR training to ensure that I am always at the cutting edge of my profession.

I myself received EMDR therapy, whilst training, to overcome a deep fear of spiders I had. I was able to move past my phobia and was able to handle a tarantula after receiving the therapy. Photos of this are on my Socials and my website.

Some client successes with this form of treatment include: 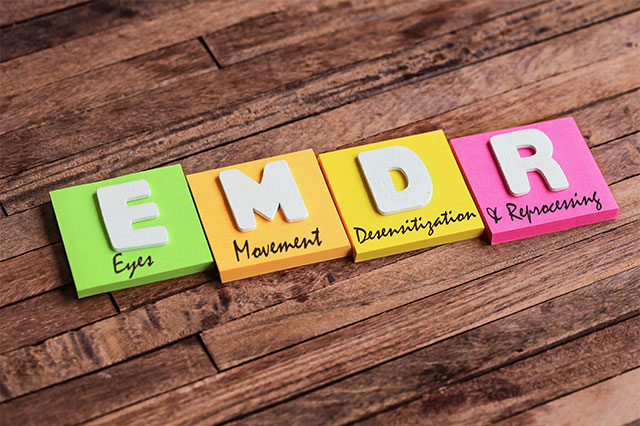 “I went to see Nadia after suffering from anxiety related to the Covid-19 outbreak. I’m a frontline worker and was suffering from severe panic attacks. After my first session I felt a massive relief and Nadia’s upbeat and positive vibe helped a lot.
After several sessions I learn coping mechanism and had a better outlook on life. I’m glad I found Nadia and would highly recommend.”

“Nadia really helped me see life differently and stay in that positive frame of mind after I had experienced a lot of low times in my life and didn’t know how to make it better. If you are still deciding whether to go to therapy I would highly recommend Nadia as her help can be life changing and get you back to the person you were.”

“When I met Nadia I was in a very low, dark place, was off work due to stress, With Nadia’s guidance I gradually got better and am now in a very good place. If anybody needs and wants help no matter what your situation Nadia is the lady to help you. Thank you so much I am so grateful for everything.”

A helpful guide to understanding self-harming

What is NLP? – Is NLP different to CBT?

Regression Therapy – What is it?

Please feel free to get in touch and I will gladly answer your enquiry. 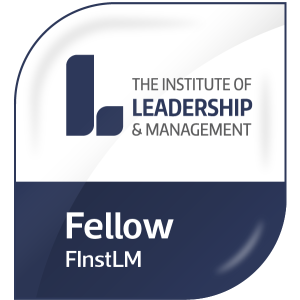 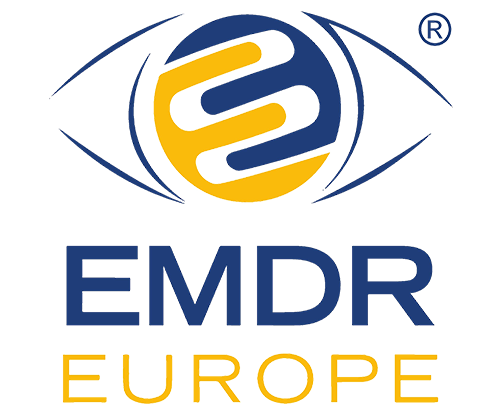 Let me help you change your life. 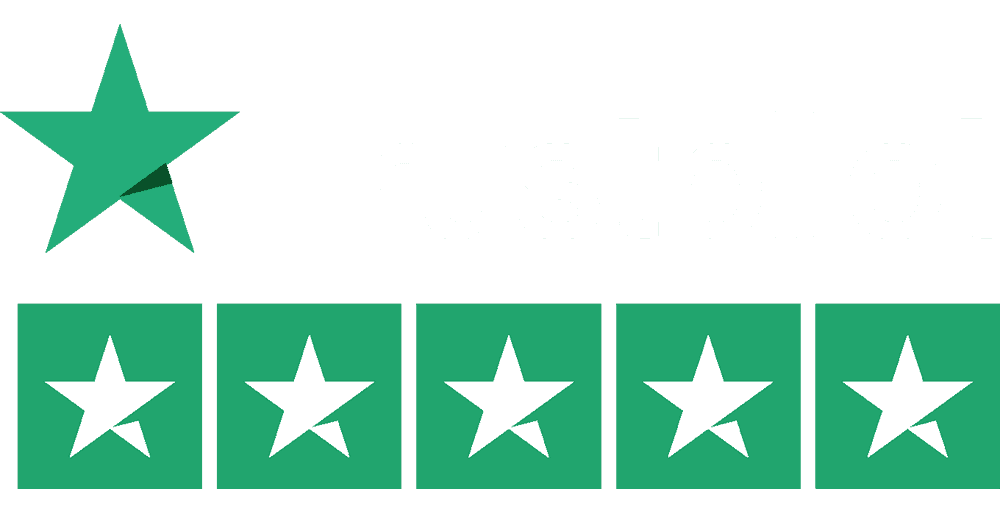 Let me help you transform your life.